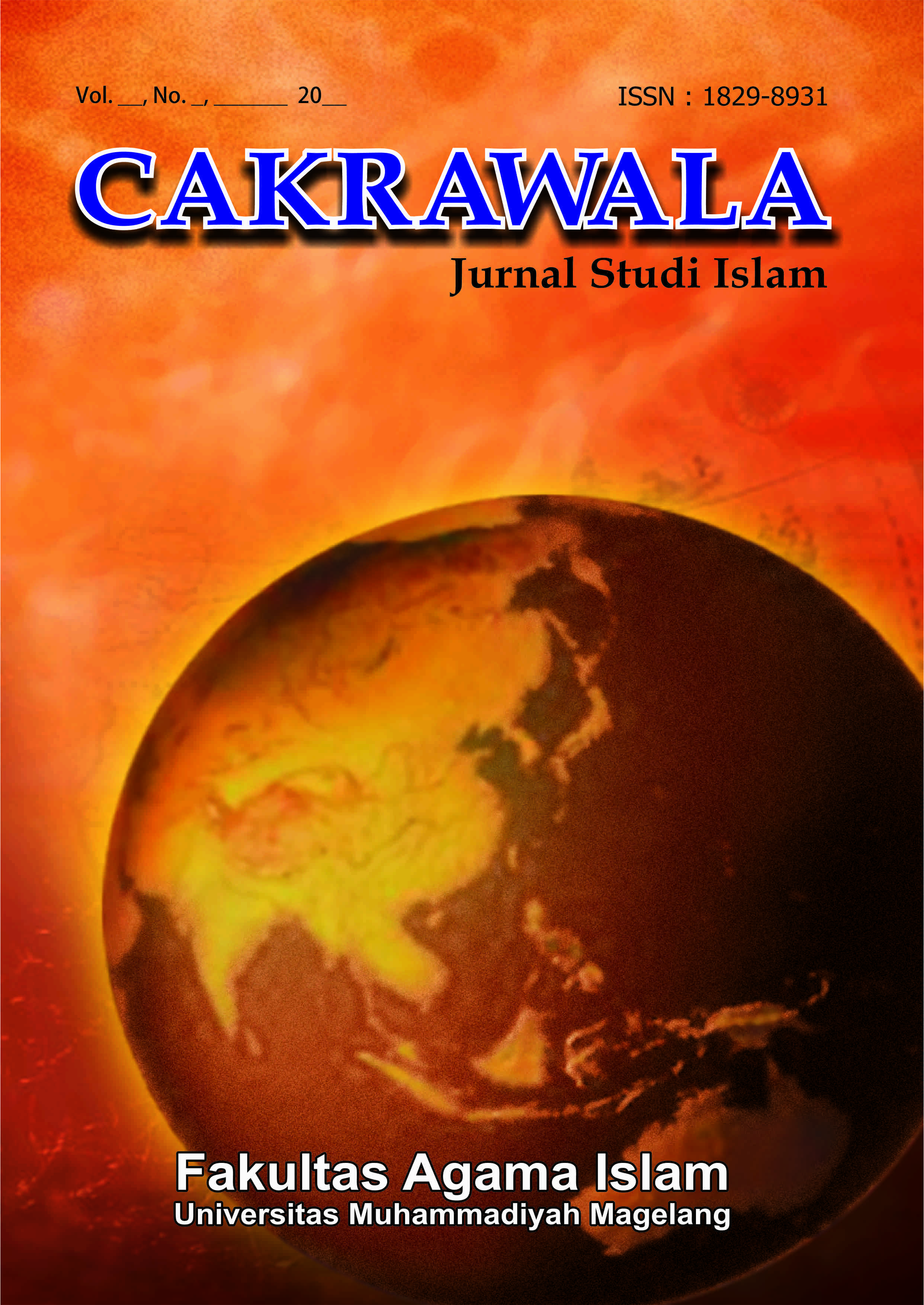 
Al Qur'an is the holy book of Islam, in which there are many rules of Allah, one of which is the rule about the ethics of Muslim women wearing Jilbab. God's command of the veil contained in the Qur'an always begins with the words of a believing woman. this phrase shows how the hijab's position is based on the faithful women. According to Abdul A'la Al-Maududi as quoted by Quraish Shihab, the basis of all forms of obedience and obedience in Islam is Faith. It is clear that it is faith alone that simply binds a person to remain obedient, obedient to the law of God in all their affairs of life. Therefore, Islam first teaches mankind to believe and strengthen the faith to be imprinted in the hearts of men. It is implanted earlier before taught related to worship, muamalah and morals including in it are morally dressed or veiled contained in al-Qur'an and Al-Hadith. From historical analysis, munasabah analysis, and language analysis of the veil it can be concluded that the veil in general is a wide, loose, and covering the entire body. Meanwhile, the commentators differ on the meaning of "Let them stretch out their veils to their whole bodies." Among their interpretations of the verse are: covering his face and head, and only showing his left eye; cover the entire body and half the face by showing both eyes; and extend the cloth to cover the head to the chest. Thus, we can know that commentators from the past until now have agreed that the hijab is a religious duty for women. They agree on the obligation to wear the hijab and differ on the meaning of extending the veil: whether it extends throughout the body except one eye, extends to the whole body except for two eyes, or extends to the whole body except the face.