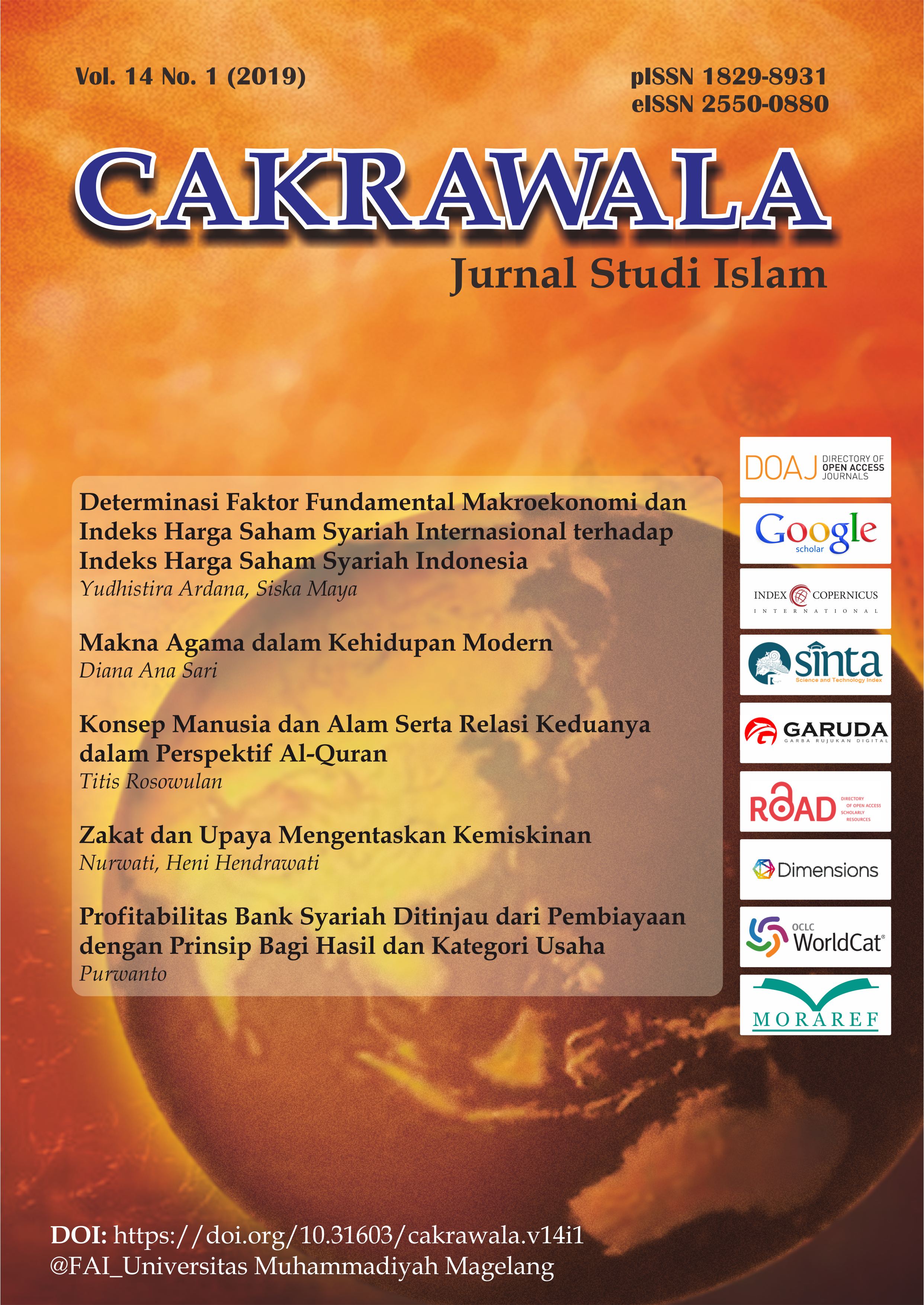 Humans as creatures of God, have their own characteristics and uniqueness compared to other creatures, which makes it as a Caliph in the earth. To manifest the meaning of the Caliph, humans need a means in the form of the universe with all its contents. This article seeks to dig deeper into human and natural concepts and their relations in the perspective of the Koran. In discussing this problem, the author will use a qualitative descriptive method by exploring the verses of the Koran that speak of this theme based on the theory of relations. From this study, it can be concluded that the relationship between humans and nature is not always affirmative, sometimes negative. However, to minimize the damage to nature, this negative relationship needs to be eroded, and if it has to happen, it needs to be comprehensively studied so that efforts to improve the welfare of the universe do not have bad excesses which have a great deal of damage