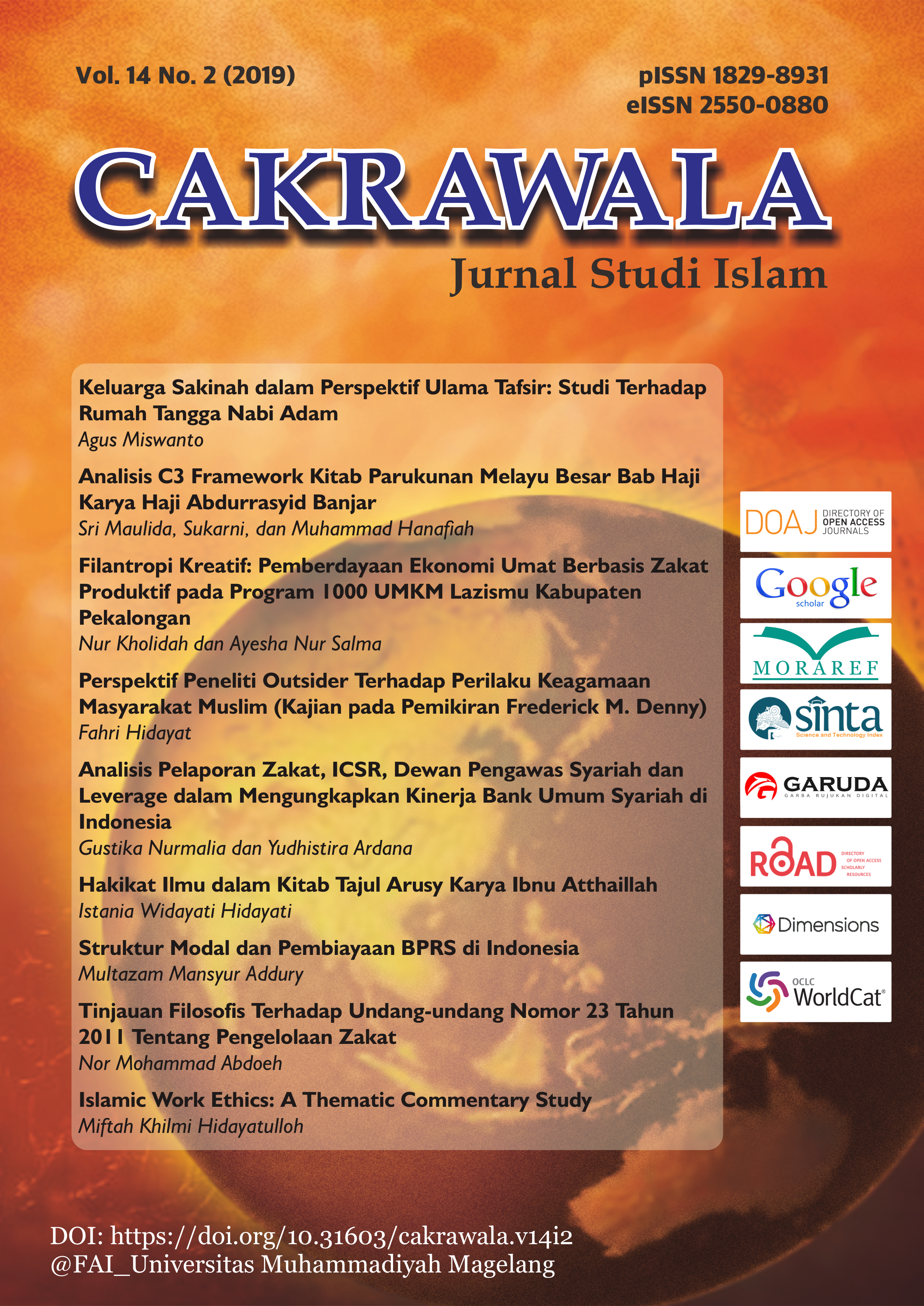 There are two scientific models developed in the Muslim world: the first is classical and very textual, so it is less relevant to the needs of the people. Second, those who adopt Western sciences, which are seen as relevant to current reality. The fact of these two scientific models then gave birth to what is called the dichotomy of science. This study is aimed to provide a new discourse about the epistemology of Ilahiyah science as an alternative education that has been based on philosophy and has not been able to solve the problem of the Ummah. This research is library research with the Heurmeneutic approach. The results show that Ilahiyah science is a science that brings fear of God, paying more attention to substance than matter and prioritize of taufiq in the process of seeking knowledge