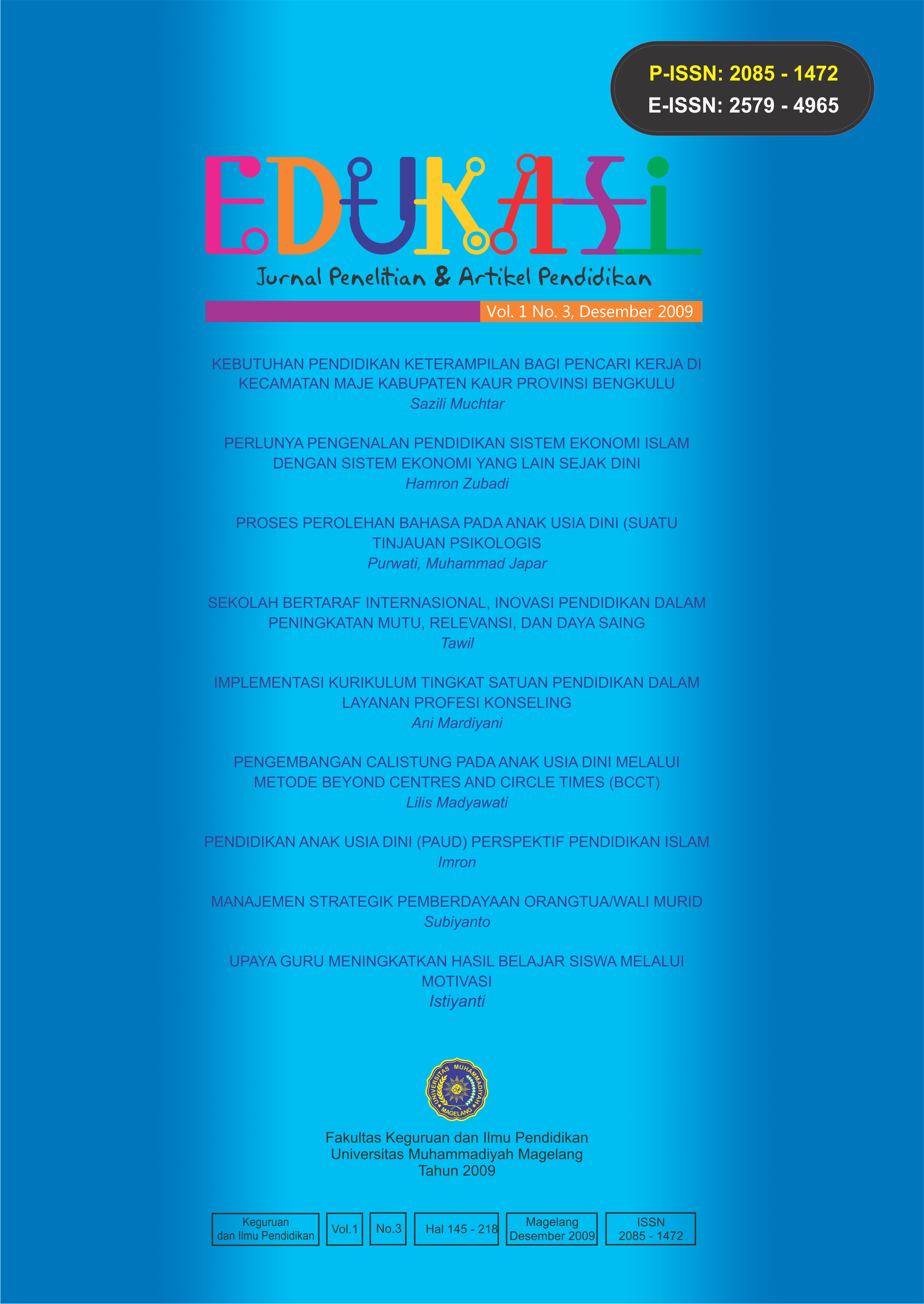 In economic system of capitalist go into effect " Free Fight Liberalism" (free computation system). Who have and can use strength [of] capital ( Capital) effectively, productive and efficient will win contention in other economic system business. Have fall down except Islamic  economics which [is] its system make account of individual but at the same time make account of lain(people / religious obligatory) Surprisingly most behavioral of me far with Islam which is because have never been got recognition of economic system of Islam early on, that's core of mistake which in fact , this situation will become more hard if with generation which do not understand Islamic  religion / generation phobia Islamic.