SATISFACTION AND WILLINGNESS TO PAY PHARMACISTS COUNSELING SERVICES IN SURAKARTA 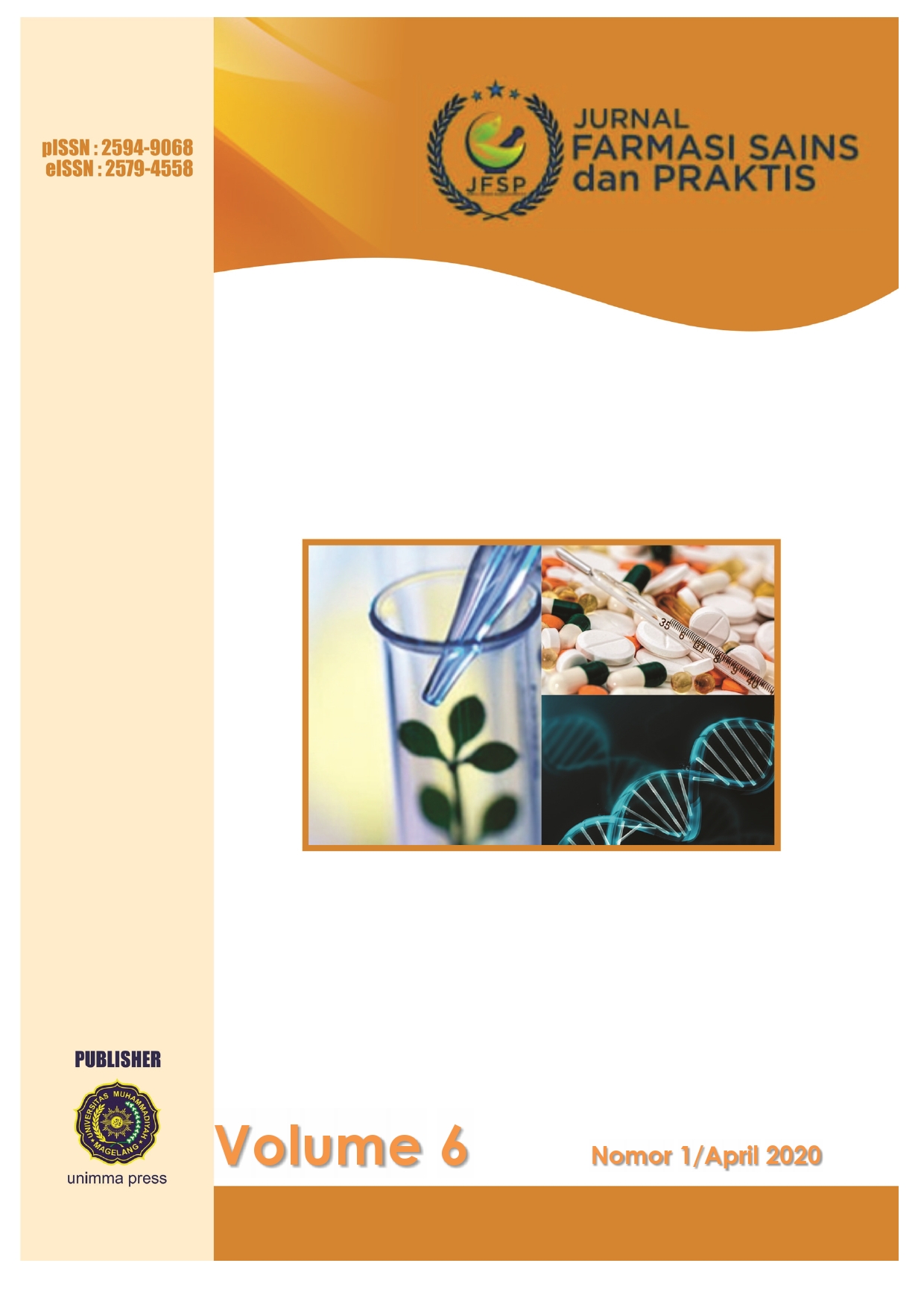