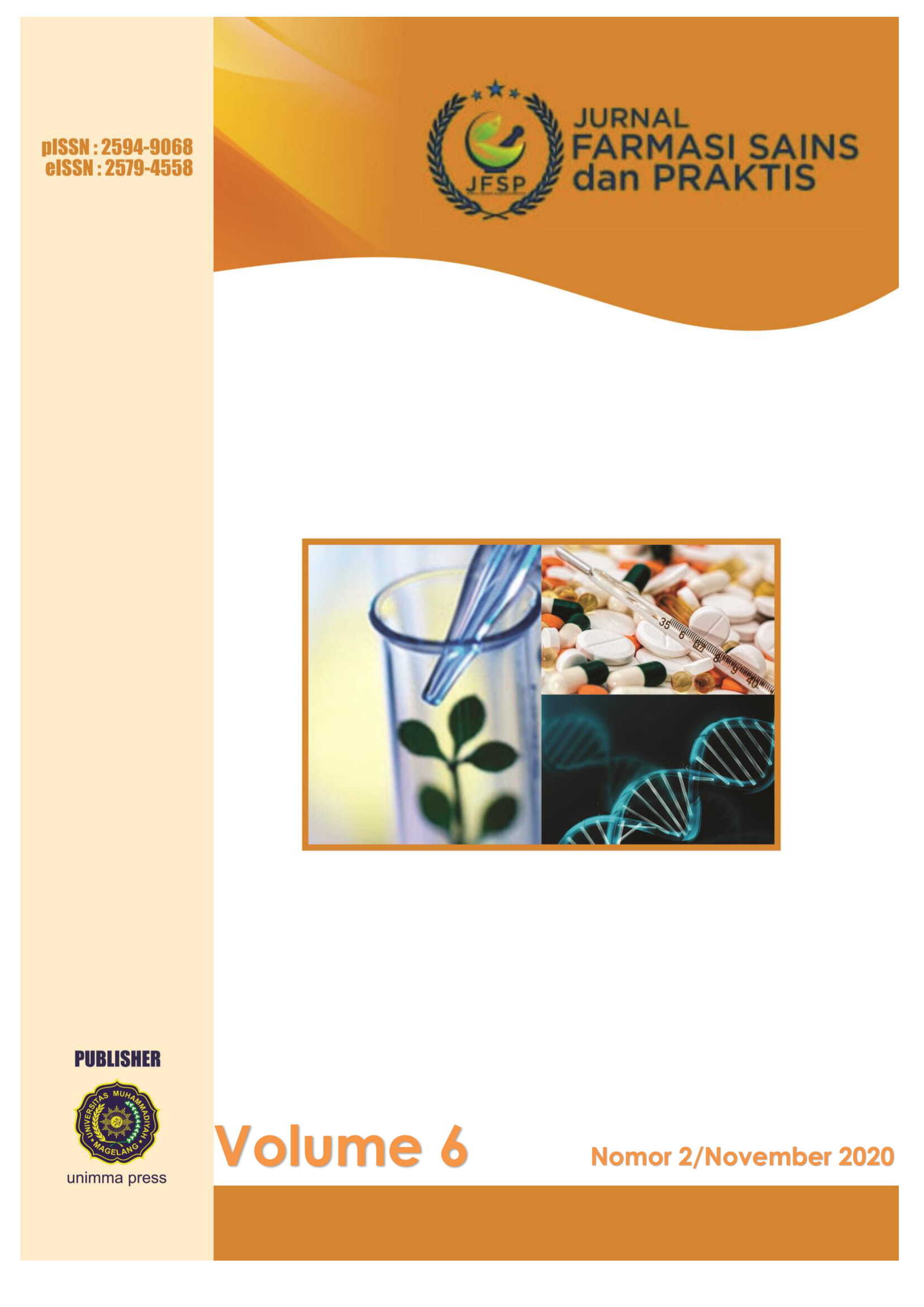 Anthraquinones are phenolic compounds known best for their laxative activity. Rheum australe D. Don (Indian rhubarb, Polygonaceae) is a prominent medicinal plant with anthraquinones as the bioactive compounds, among a few others. The online literature search was carried out to collect data on the phytochemistry and pharmacological activity of anthraquinones, particularly those isolated from R. australe. Anthraquinones are commonly found in the genera of Rheum, Senna, Aloe, Frangula, and Rubia, which can be quantitatively and qualitatively determined using both conventional and advanced analytical methods. The anthraquinones of R. australe were found in free and glycosidic forms, which were best extracted by the microwave-assisted extraction method. Various chromatographic techniques were commonly conducted to isolate the pure compounds. In addition to its laxative activity, anthraquinones of R. australe also showed potential antibacterial, cytotoxic, and antioxidant properties.