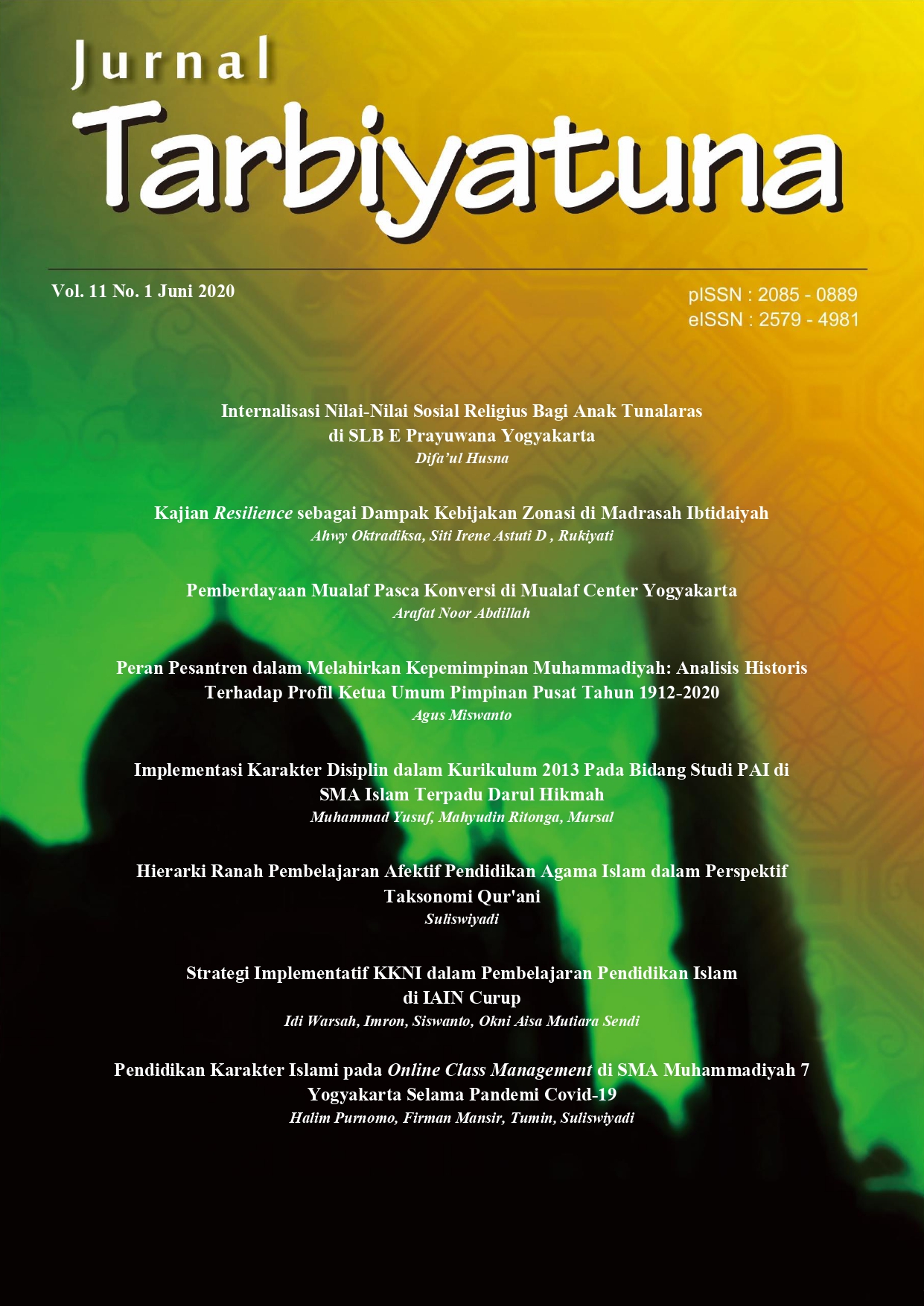 The unsuccessful factors of religious education practice that are often found in schools regarding the achievement of student learning outcomes are assumed to focus more on aspects of cognitive abilities rather than the growth of religious awareness, neglect of the touch of affective aspects development, adoption of Bloom's cognitive-taxative affective domain practices. This study aims to uncover the epistemological point of view that discusses the problems of the concept of scientific theory in aspects of learning the perspective of the Qur'an. The contribution of the results of the study or novelty of this finding is beneficial for the practice of Islamic religious education learning in order to develop an affective domain according to the concepts of the Koran. The study method used "critical analytical", namely the process of critical thinking to explain concepts according to relevant information sources. The focus of this study's discussion is the concept of learning revealed in the text of the Qur'an, both in the form of primary and secondary data sources. The results of the study concluded that the study of the elements of the Quran in the Koran gave birth to the affective domain of the Qur'ani taxonomic affinity, namely: Imani Domain, consisting of the level of belief (lil i'tiqady) and receiving (littalaqy); Islamic domain, consisting of the level of intention to respond (niyyat al rad), organizing (tandzim), and actualization (tahqiiq); and the Ihsani Domain, consisting of the level of sincerity (al ikhlash), and supervised (al muraqabah).