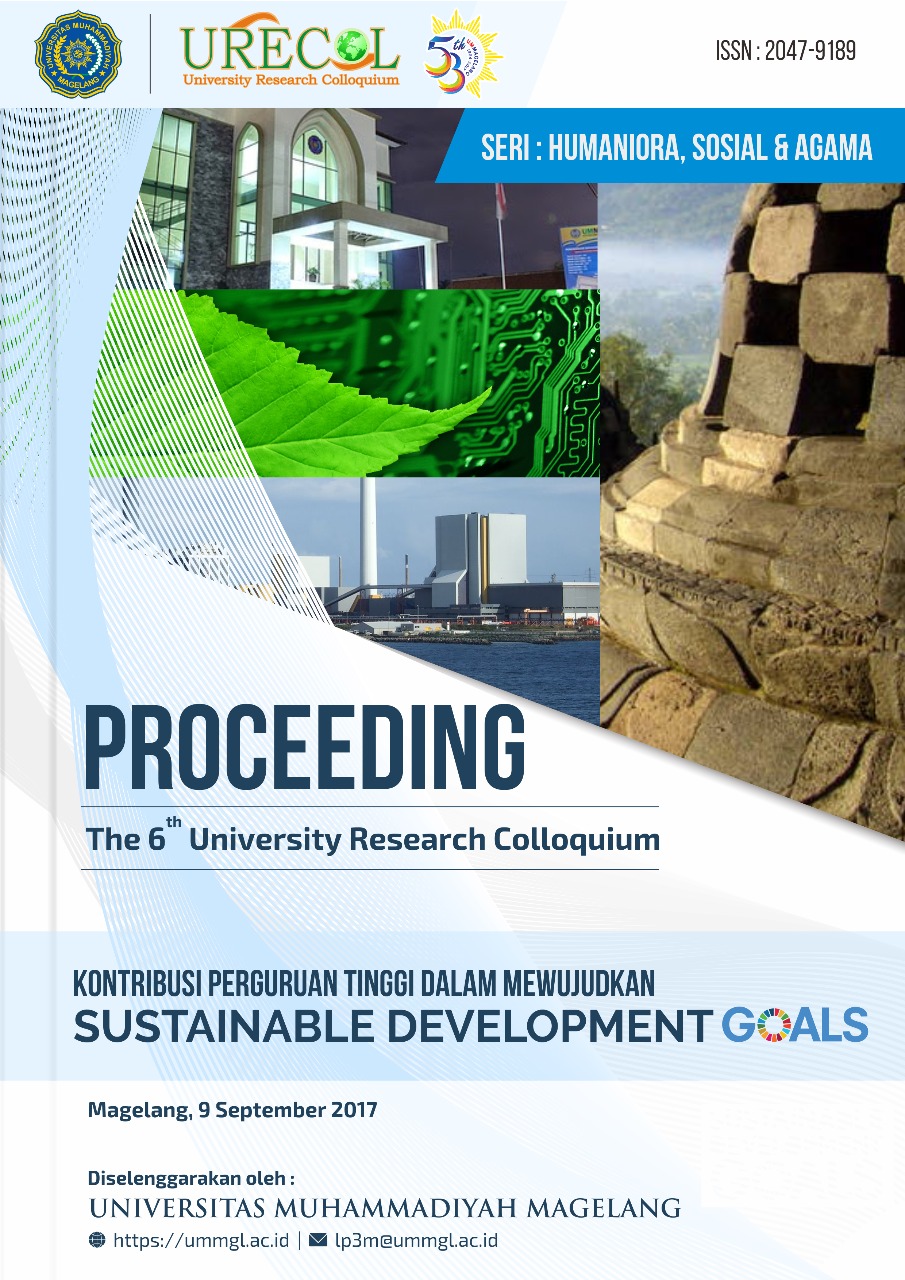 Water is the necessity of every living creature to survive. Therefore, water becomes basic need in people’s life. Article 33 Paragraph (3) of the 1945 Constitution regulates that the earth, water and wealth therein shall be managed by the state for the welfare of the people. Based on regional autonomy, cities / regencies gain authority to manage water resources; in this case clean water (drinking water) is managed by PDAM. However, as time goes by, many complaints from consumers such as water was not fluent, water did not flow, leaking pipes, wind outs only, turbid water, unreadable water meter, and faucet stop was damaged. The problems faced by consumers have not been solved well. The formulation of the problem in this study is: 1) how the substance of the agreement made between consumers and PDAM? 2) What is the responsibility of the PDAM if the consumer is disadvantaged? 3) What the constraints experienced by consumers in demanding compensation to the PDAM are and how to solve it. The research method used was normative juridical approach. The research consists of primary, secondary and tertiary legal materials. The research specification was an analytical-description study. The sampling technique used purposive sampling method, research tools were in the form of interviews to PDAM consumer respondents, PDAM and BPSK Officials in Magelang. The data analysis used qualitative analysis, the conclusion used inductive method. The results of the research indicated that the agreement between the consumer and the PDAM was marked by the signing of a consumer statement and the installation by the PDAM. The agreement between the consumer and the PDAM can be said was not made in written form. PDAM can be considered default as the achievement was not as it supposed be. The constraints faced by consumers in demanding compensation included not knowing the information from the PDAM, unsatisfactory service, PDAM had not provided protection to consumers according to UUPK, and old pipes that cause leakage that disrupt the flow of water.