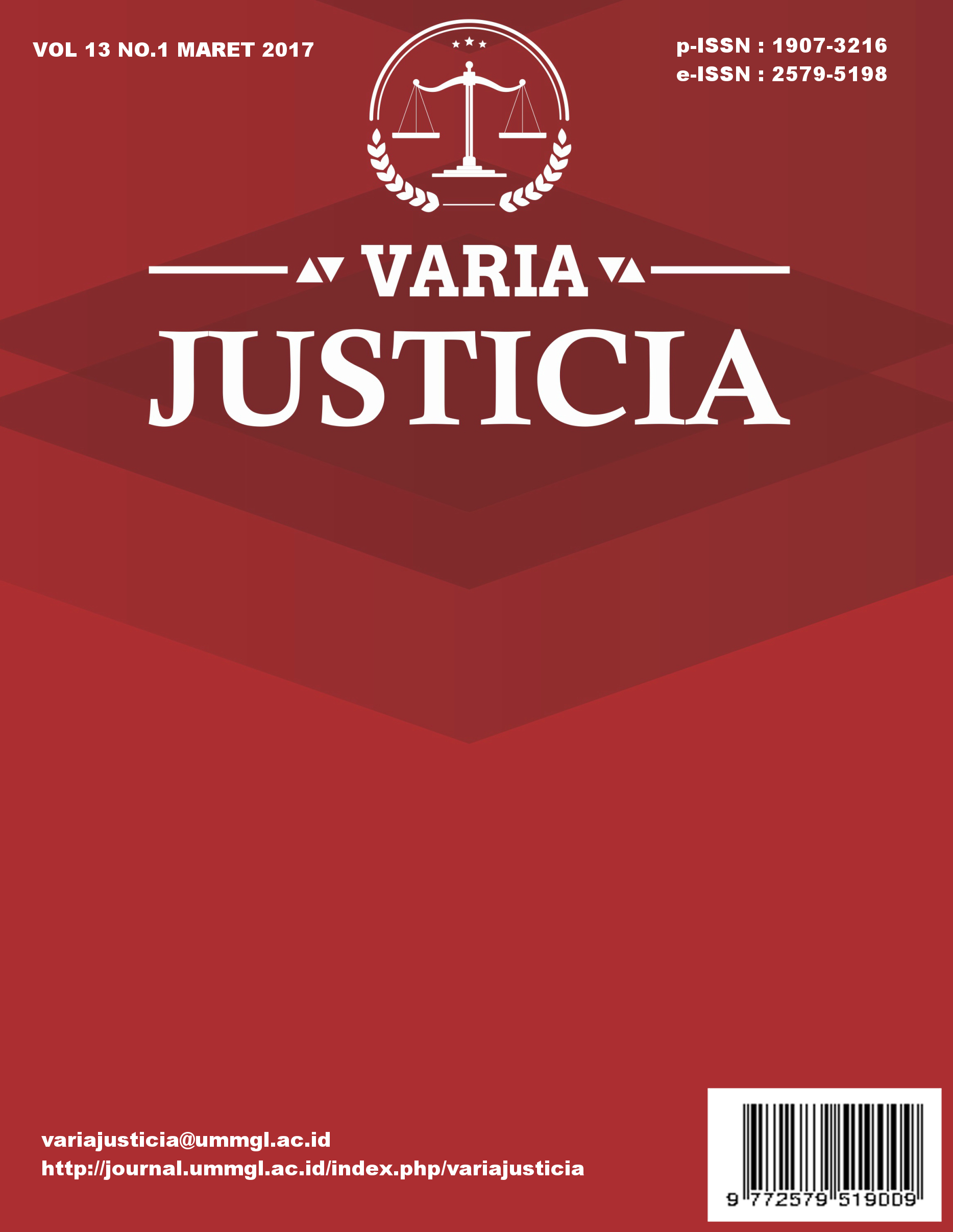 Starting from the establishment of a suspect Candidate Former National Police Chief Pol Commissioner General Budi Gunawan then apply prapradilan to the South Jakarta District Court. Because the 77 Criminal Code stated determination of the suspect is not an object pretrial. In those articles which can be handled by pretrial regulated limitative, only for legitimate or not the arrest, detention, discontinuation or termination of the investigation and prosecution of compensation or rehabilitation for a criminal case was stopped at the level of investigation or prosecution.

After a single judge South Jakarta District Court partially granted the petition Sarpin Rizaldi prapreadilan BG. In his judgment, Sarpin interprets the determination of the suspect as one of the pre-trial. Judge Sarpin Ats such action under the spotlight of the Judicial Commission for the above decision. The Judicial Commission then recommended to the Supreme Court Judge Sarpin to sanctions, but the Supreme Court rejected the recommendation because they have entered the realm of the judge's decision.