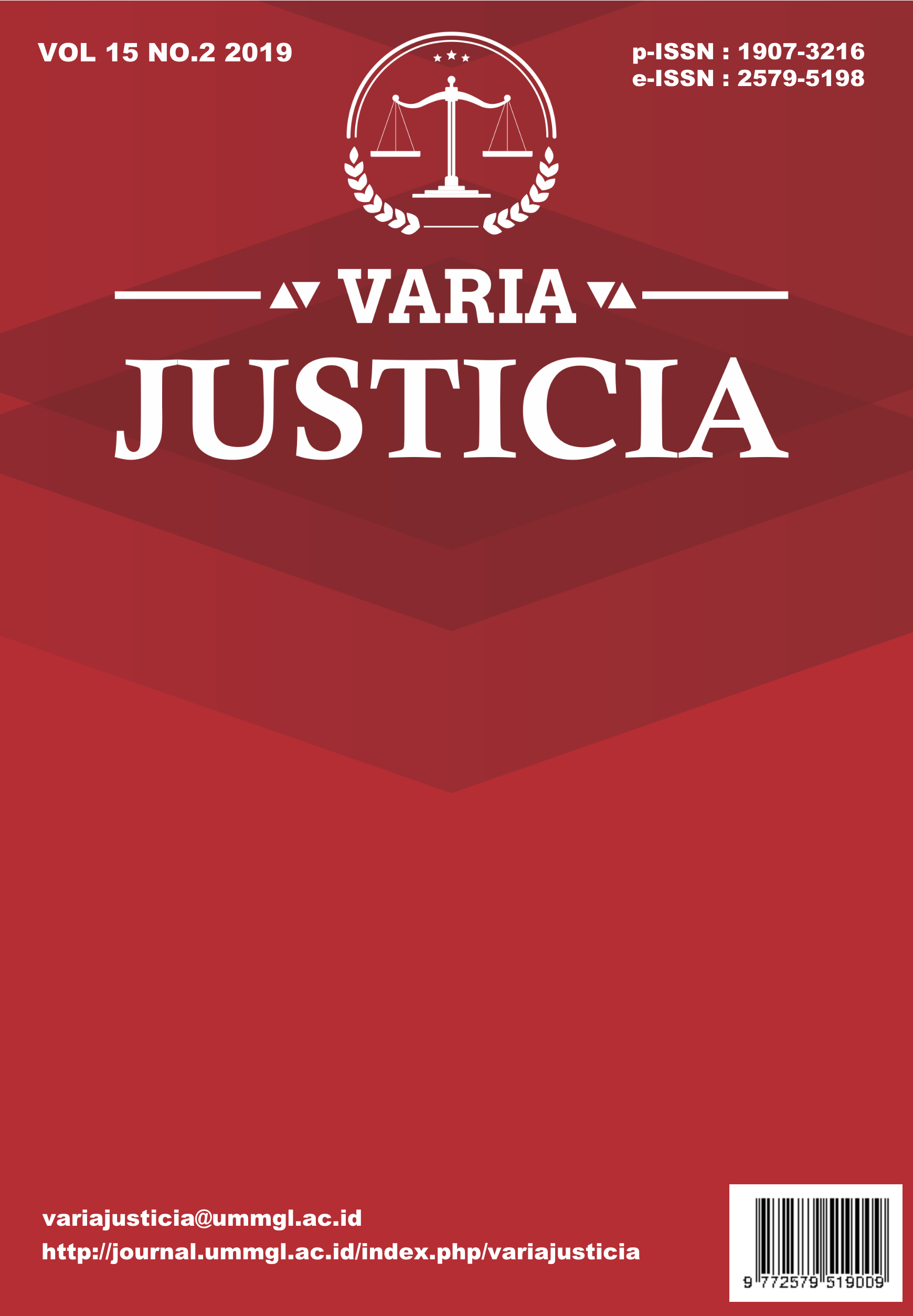 People’s Republic of China is allegedly committed racial discrimination toward Uyghurs for the last few years. Uyghurs is one of the minority ethnics who live in Xinjiang Uyghur Autonomous Region (XUAR) China. The Chinese government builds re-education camp for Uyghurs and being detained even imprisoned without a proper legal procedure. The research aims to know the implementation of Convention on the Elimination of All Forms of Racial Discrimination (ICERD) and the Responsibility to Protect Perspective in Uyghurs case. The study employed normative legal research with Statute Approach and Case Approach. By using qualitative descriptive method, the study elaborated on how China upholds the minority rights through the implementation of ICERD, and how the international law perspective in the context of responsibility to protect Uyghur case is. The result shows that China has not been successfully implementing ICERD toward minority groups because in practice China does racial discrimination toward Uyghurs. Also, China fails to implement the first pillar of Responsibility to Protect (R2P), where China should protect its citizen from any kind of mass atrocity crimes.