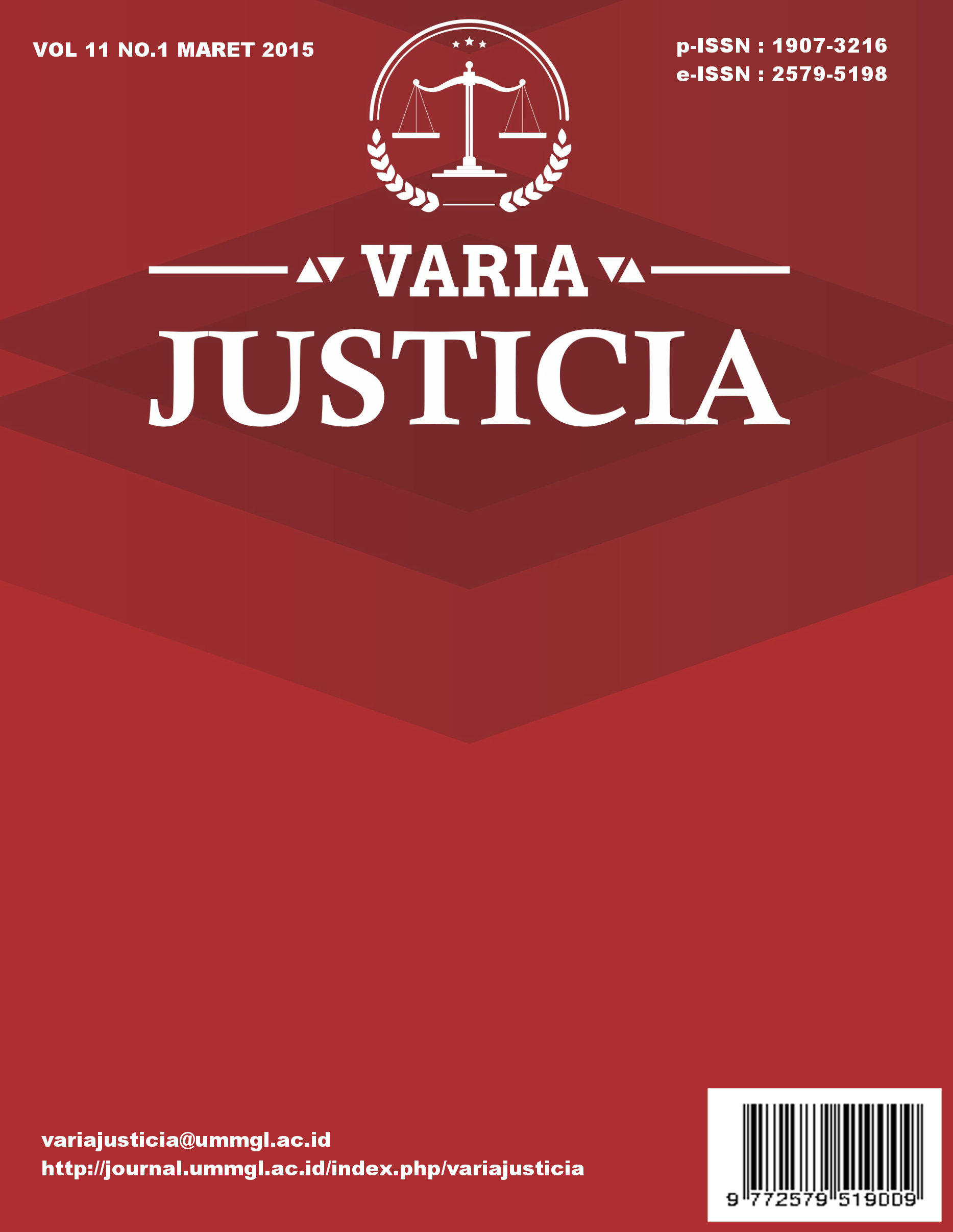 Formulating the law of a case in the Islamic perspective must be supported on a
complete understanding of the problem being studied and appropriate legal basis of the
Qur'an and Sunnah, so that the resulting legal products benefit the world and the
hereafter. This paper studies how to formulate the law raised the case of corruption in
Indonesia. Corruption was chosen for being a latent danger and enemy with all
religions and nations of the world, including Indonesia. The negative impact of
corruption does not only count the number of the nominal rate but also the social
impacts that can not be counted. Unravel corruption in Indonesia which has been
widespread become urgent and important to find the best solution eradication. The fact
that Indonesia is a unitary state which based on Bhineka Tunggal Ika, the law requires
the formulation of corruption cases using a comprehensive approach to obtain
appropriate legal products. The author uses the approach of sociology, anthropology,
religion, geography, and economics (SAAGE). The approach is based on the need to
strengthen synergies source which is base on “unity on diversity” law that has become
the foundation of the state, for Islam as the religion of the majority of this is expected to
be the direction and strategy of the renewal application of Islamic law in Indonesia