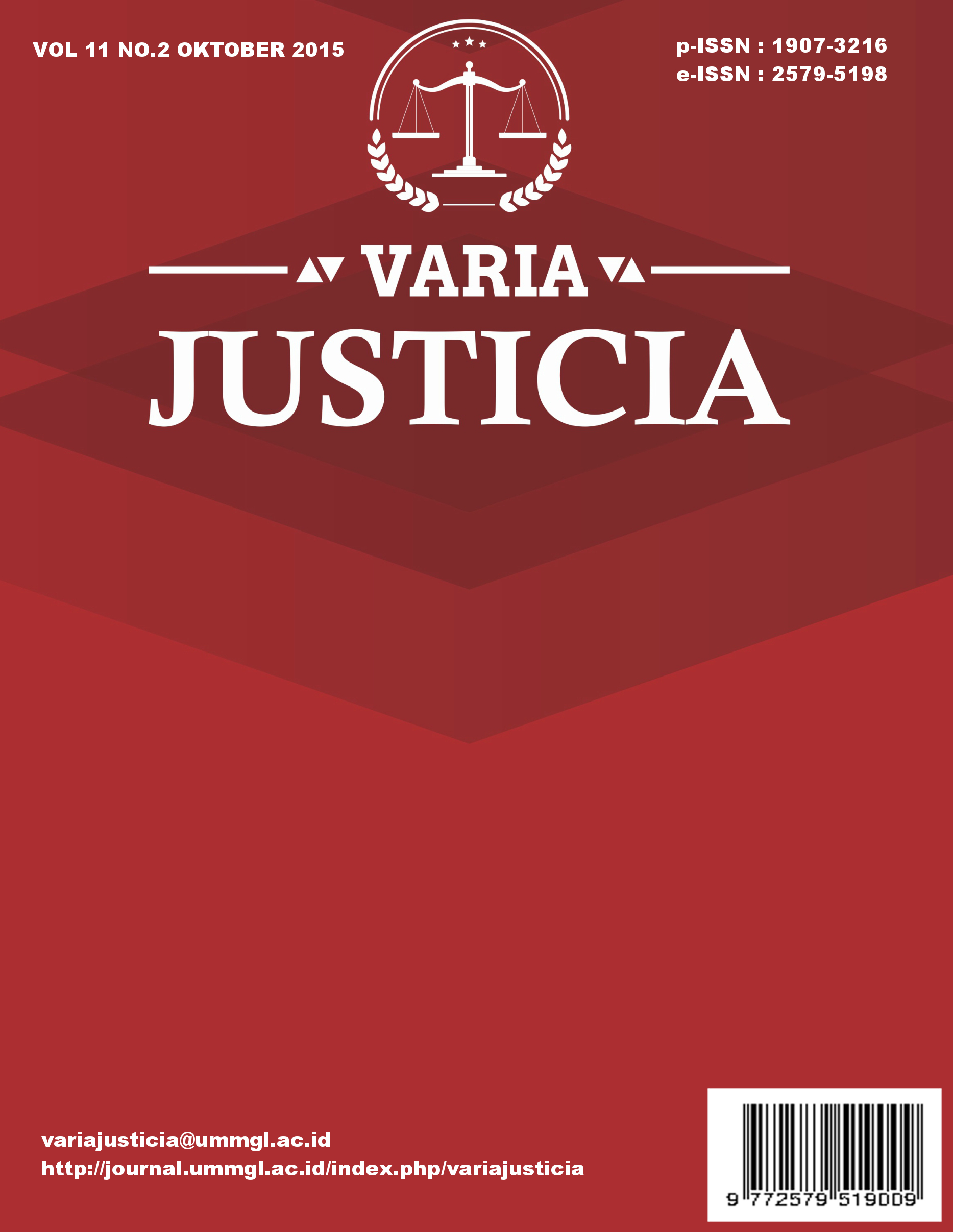 Cooperation Cooperation BOT build operate and transfer (BOT) is a form of cooperation agreements carried out between holders of land rights to the investor which holders of land rights would entitle the investor to erect a building for the duration of the agreement to transfer ownership of the building to holders of land rights after a period ofwake up in order to deliver an end. One form of the agreement made by PT. Jaya Ancol construction with vehicle manager of Sea World for 20 years ended 20 September 2014. This thesis entitled "Agreement Bot (Build Operate And Transfer) between PT.Seaworld Indonesia with PT Building Jaya Ancol Tbk ". The purpose of this study was to determine the problems that arise in the implementation of BOT agreement between PT. Sea Wold Indonesia with PT. Jaya Ancol Tbk development and how its completion.