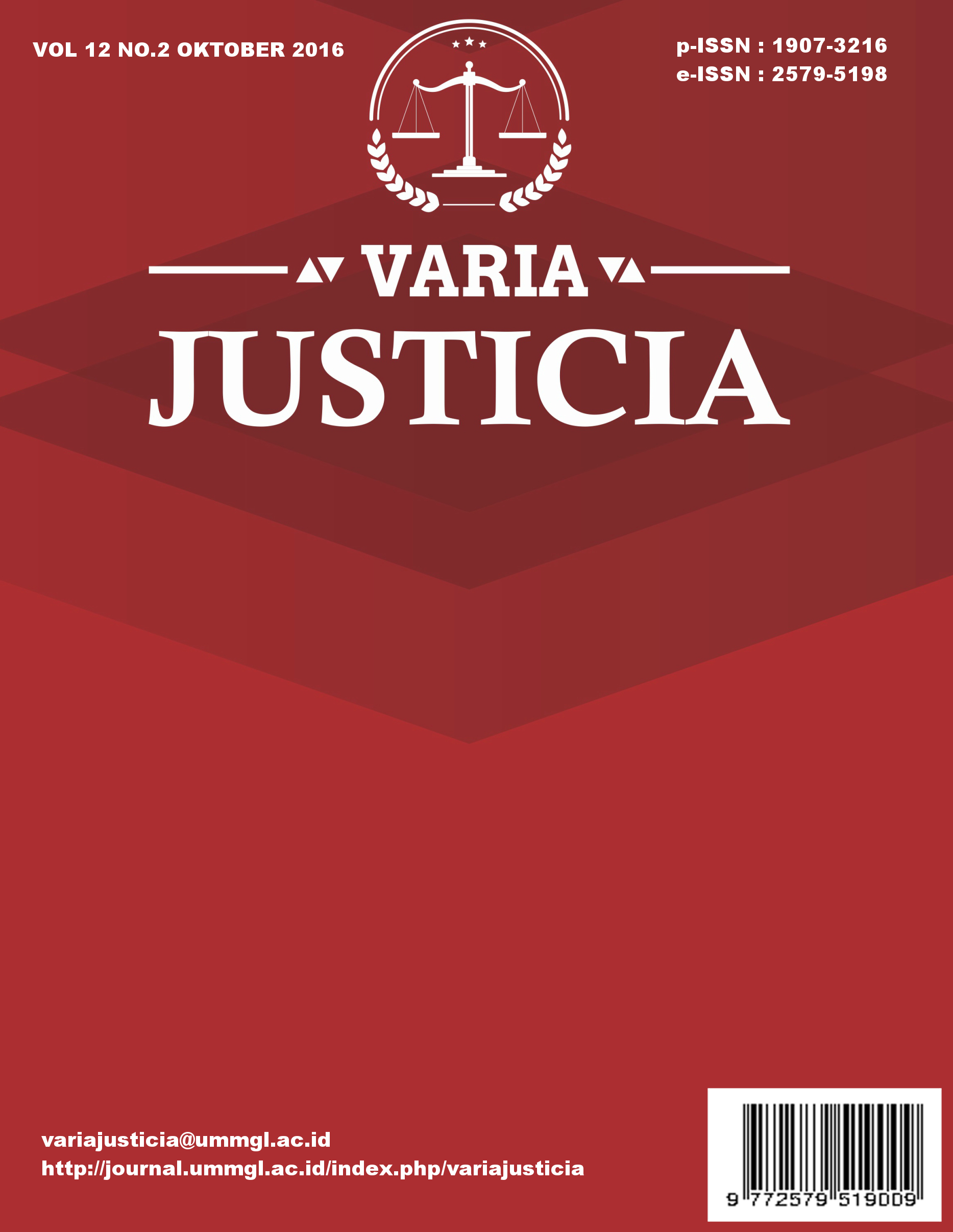 Starting from a land swap between the Temanggung district government and PT Puri Sakti Perkasa. Based on the letter of the Minister of Home Affairs on December 4, 1991 No. 593/4707 / PUOD concerning the approval of the principle of exchange of land and building of the District Government Dati II Temanggung by land and buildings owned by PT Puri Sakti Perkasa and the Decree of the Regional Representatives Council of the Regency of Temanggung , dated December 24, 1991 Number: parliament. 043/7-III / '91 -'92 on Land Rights Asset Disposal Local Government District Level II Temanggung PT Puri Sakti Perkasa. After the swap (ruislag) Regency woken Bumipala sports stadium, while the PT Puri Sakti Perkasa granted land near the market precisely on Jalan Kol. Sugoyono, Jalan S. Parman and Jalan Gunung Prau petitioned be Broking then built shophouses and sold to traders with a deed of sale before the issuance of the certificate Broking Broking fraction of PT Puri Sakti Perkasa. Over time and the passing of Regional Head, a new problem the district government did not allow ownership of shophouses with Broking and does not allow for an extension of the time period that is almost gone past 20 years but must renew replaced by Broking above Rights management, because the local government considers that the land is built shophouses in the market is a management right. Based on this research with the title authors take ownership of juridical analysis on commercial Broking Market RejoAmertani Temanggung. The formulation of the problem in this research is included Which type of certificate Broking on the commercial market RejoAmertani, extension Certificate Broking on the commercial, When extended to the type Broking Which origin by land.

The method used in this research is using normative juridical approach, the specification of the research is descriptive, whereas the determination of the sample using purposive sampling method. Research tools include literature studies and interviews.  Methods of data analysis done by qualitative analysis. Based on the research that has historically been the object of land in Jalan Colonel Sugiono, Jalan S. Parman, and Jalan Gunung Prau then type certificate Rejoamertani office market is Broking Land Property Rights. Regarding the extension of HGB can,with which HGB types based on its origin soil authors conclude result Hak Guna Bangunan (HGB) on Properties. Because this happens with the HGB granting by the holders of Rights Owned by deed made by a land deed official (PPAT). HGB is said because it is clear that once was the exchange between the district government and PT. This means that the object and the status of the exchange rights also switched. Puri Sakti Perkasa PT can not gain Properties for Legal Entities.